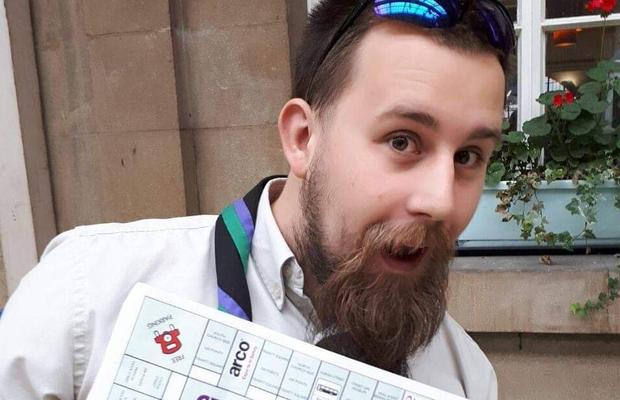 Following Andy’s decision to stand down as District Commissioner (Volunteer Manager) I am delighted to announce that following a successful search, we have appointed Josh Railton as the new volunteer manager for the City of Hull District. Josh will take up the role officially at the AGM on 28 October.

Josh comes to City of Hull with a great enthusiasm for developing Scouting and a vast experience from different roles held within Blacktoft Beacon including Explorer Scout Leader, Group Scout Leader and Safety Manager for the very success Fells Marathon events.

Outside of Scouting Josh is employed as a Specialist Technical Engineer at KCOM where he is responsible for Telephones and Data services across the KCOM estate both locally and nationally.

I would like to take this opportunity to thank Andy for the time, effort and dedication that he has given to the District over his tenure, some of the highlights of which include:

Looking forward Josh is keen to meet with young people and volunteers within the City of Hull to discuss his plans for the future of the District and cannot wait to see you all online at the City Of Hull AGM this year.

I am sure you will join me both in thanking Andy for everything he has done, as well as congratulating Josh on his appointment as he takes on the leadership of a busy, yet ambitious district.

Did you know everybody is welcome in Scouting?